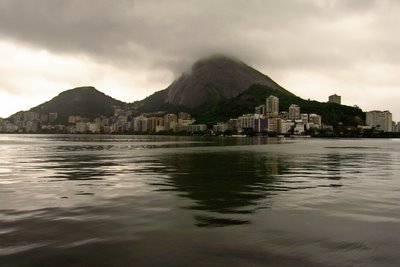 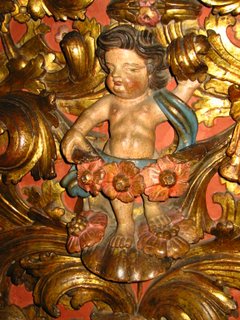 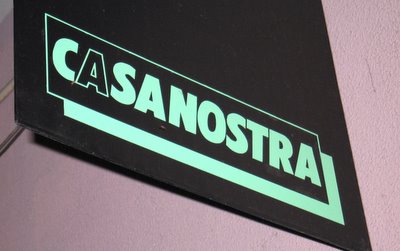 "Another bloodbath is taking place in Ethiopia.
As I write to you, EU ambassadors are unable to leave the compound where they are meeting, random shooting is heard in the streets of Addis Ababa. This follows bloody incidents yesterday, where security forces killed people spontaneously protesting against PM Meles government and EPRDF, the ruling party. The new parliament has been boycotted by the opposition forces, contesting official results and anti-democratic behaviour of the ruling party. The top leaders of the opposition have been arrested, and some of them beaten, including the elected Mayor of Addis Ababa, Mr. Berhanu Nega, who was picked up when leaving the Dutch Embassy.
As you know, there were elections in Ethiopia in 15 May and 21 of August, which the EU Election Observation Mission, which I headed, considered not to have met international standards for genuine democratic elections, despite unprecedented competition and the massive turn out of the people. This evaluation was due to manipulation of overall result in the counting and tabulation of votes, following recognition of a landslide against the ruling party in the capital. And also to undemocratic control of the media, general climate of intimidation and serious human rights violations against opposition supporters committed by the government since election day. I witnessed, and publicly condemned, the peak of such repressive and anti-democratic behaviour on 8 June, when over 40 people were killed in Addis Ababa, elected opposition leaders put under house detention and over 5.000 people subsequently arrested.
Despite those ominous incidents, the conclusions of the EU EOM publicised on August 25, and two critical European Parliament resolutions adopted since then (the last on October 13, denouncing the undemocratic behaviour against opposition inside and outside the new Ethiopian parliament), European governments, although verbally standing by EU EOM conclusions, in practice have been acting as if it was «business as usual» with Mr. Meles. In the last weeks congratulations for PM Meles «re-election» have been pouring in from Europe, including from the British Presidency and the Presidency of the European Commission. Earlier on, just after the June killings and arrests, Mr. Meles was invited to rub shoulders with G-8 and «Africa Commission» leaders in Scotland. That amounts to rubbing salt in the wounds of Ethiopians who thought that democracy was at reach when they massively turned out to vote on May 15.
Most ironic is that Europe counts in Ethiopia, a country which depends on European aid, the largest recipient in Africa. Europe could definitely make the difference for democracy in Ethiopia.Instead, current European leaders are choosing to fail it. In doing so, they are not just failing Ethiopians. They are also failing Europe.
Please, urge your government and the Commission to act promptly and consistently for democracy in Ethiopia. Demand the release of arrested elected opposition leaders and supporters. PM Meles should be accountable.
Stop the killing of Ethiopians who dare to believe that democracy is possible in Ethiopia".