We write as experienced intelligence and military officers who have served in the frontlines in waging war against communism and Islamic extremism. We fully support the need for proactive operations to identify and disrupt those individuals and organizations who wish to harm our country or its people. We also recognize that intelligence operations, unlike law enforcement initiatives, enjoy more flexibility and less scrutiny, but at the same time must continue to be guided by applicable US law.

We are very concerned that the proposals now before the Congress, concerning how to handle detainees suspected of terrorist activities, run the risk of squandering the greatest resource our country enjoys in fighting the dictators and extremists who want to destroy us?our commitment as a nation to the rule of law and the protection of divinely granted human rights.

Apart from the moral considerations, we believe it is important that the Congress send a clear message that torture is not an effective or useful tactic. As noted recently by the head of Army Intelligence, Lt. Gen. John Kimmons:

No good intelligence is going to come from abusive practices. I think history tells us that. I think the empirical evidence of the last five years, hard years, tells us that.
Our nation was created in response to the abuses visited on our ancestors by the King of England, who claimed the right to enter their homes, to levy taxes at whim, and to jail those perceived as a threat without allowing them to be confronted by their accusers. Now, 230 years later, we find our own President claiming the right to put people in detention centers without legal recourse and to employ interrogation methods that, by any reasonable legal standard, are categorized as torture.

We ask that the Senate lead the way in upholding the principles set forth in the Declaration of Independence and affirmed in the Geneva Conventions regarding the rights of individuals and the obligations of governing authorities towards those in their power. We believe it is important to combat the hatred and vitriol espoused by Islamic extremists, but not at the expense of being viewed as a nation who justifies or excuses torture and incarceration without recourse to a judicial procedure.

The US has been in the forefront of the human rights campaign throughout the 20th century, led by Theodore Roosevelt and Woodrow Wilson. The end of World War II and the horrors of the Holocaust inspired the United States to take the lead in making the case that human rights were universal, not parochial. Until recently the policy of our country was that all people, not just citizens of the United States, were entitled to these protections. It is important that the world understand that we remain committed to these principles. In fighting our enemies we must wage this battle in harmony with the traditional values of our society that were enshrined in the opening clause of the Declaration of Independence, "We hold these truths to be self-evident...." 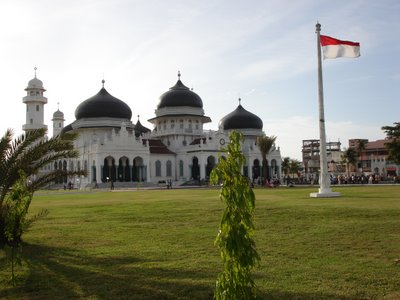 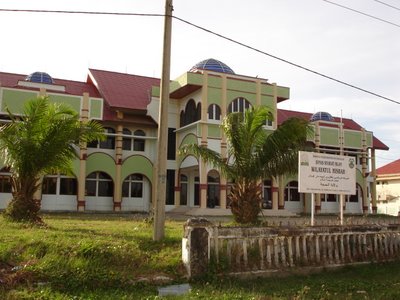 As prisões secretas de Bush I - aliados a nú

Publicado por Vital Moreira
Do New York Times de hoje:
«At the end of this month, African Union forces, the only peacekeepers in Darfur [Sudão], are scheduled to go home. That will leave the field open to President Omar Hassan al-Bashir and his army to resume the killing, which they have given every indication of doing. That gives the rest of the world only three weeks to avoid a worsening tragedy.»
(Sublinhado acrescentado.)

back with a sentence 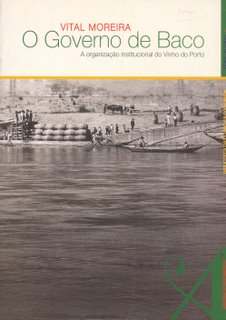